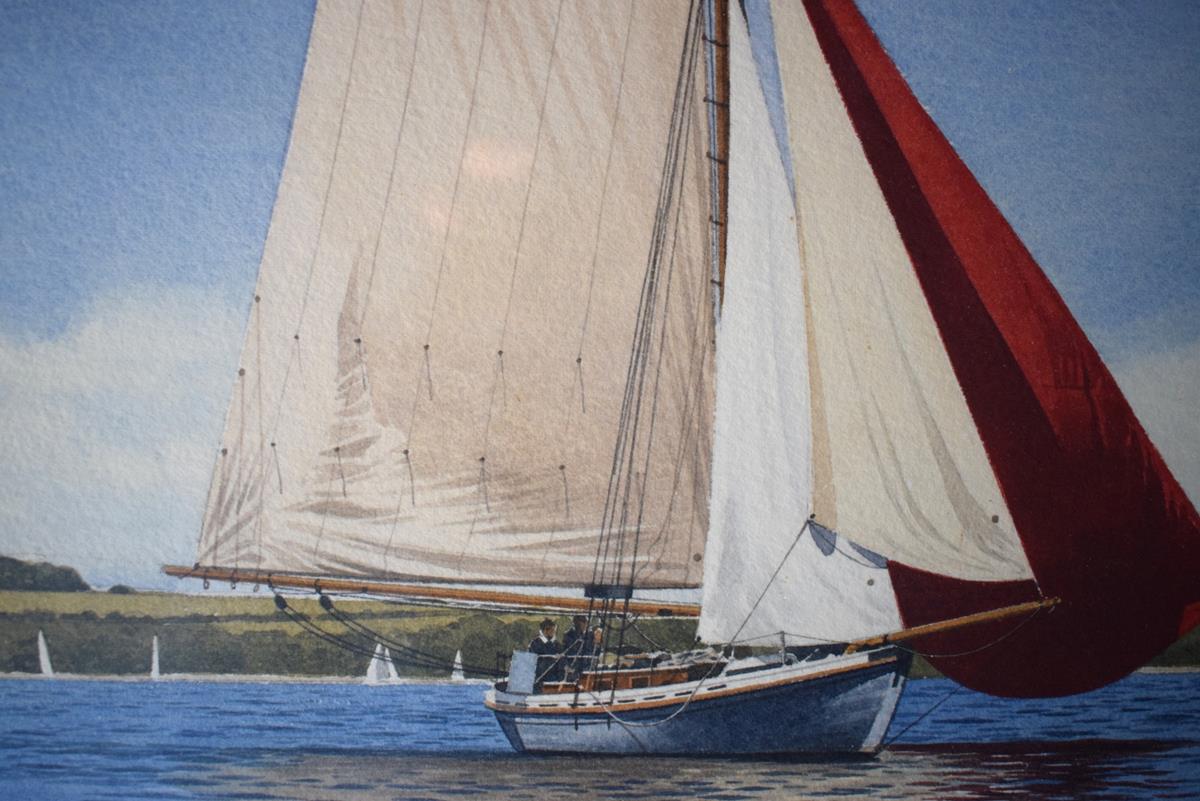 A collection of maritime pictures by modern day Cornish artist Terry Bailey are going under the Charterhouse hammer on Friday 27th July.

“The pictures, which come from a Somerset deceased estate, were collected over a number of years by a retired Royal Navy Fleet Air Arm officer who had a huge love of the sea and sailing ships.” Commented Richard Bromell. “The pictures will no doubt tempt buyers to bid who enjoy the sea, Cornwall, sailing ships and wonderful draughtsmanship.”

Terry Bailey is best known for his paintings of yachting scenes, both historical and contemporary. Born in Manchester in 1941 he moved to the West Country in 1970.

END_OF_DOCUMENT_TOKEN_TO_BE_REPLACED 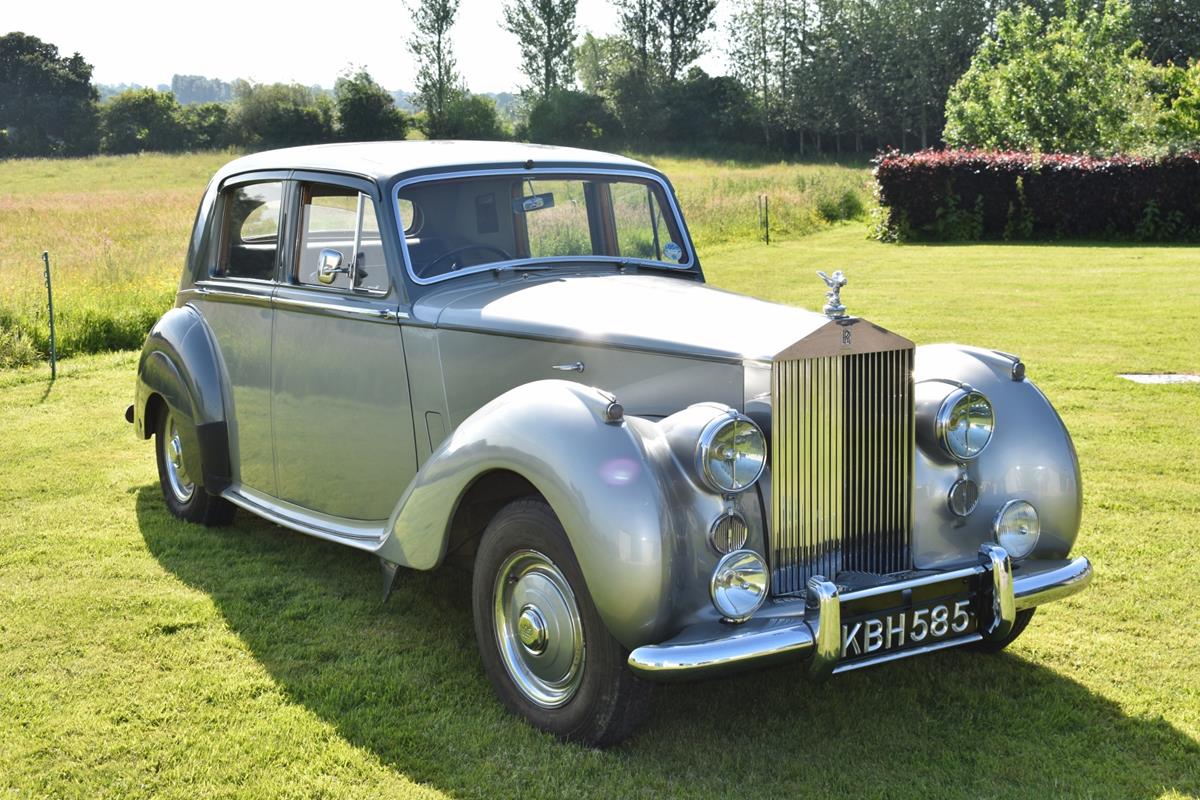