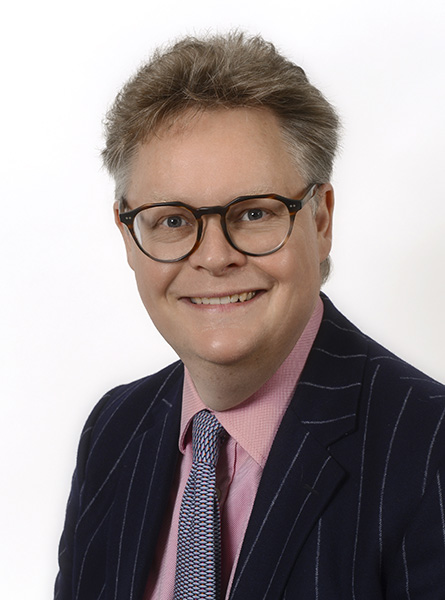 Director – Auctioneer and Valuer
rb@charterhouse-auction.com
Richard has over 30 years of experience within the auction world. He originally started work in The Long Street Salerooms when it was owned by Phillips. Since then, he has worked for numerous firms of auctioneers from Bearne’s in Torquay up to Tennants in Yorkshire.
If you call the office to arrange a free home visit, then it will probably be Richard who will see you at your property.
Since the 1990’s, Richard has been involved in numerous antiques television programmes including Going for a Song (with both Michael Parkinson & Anne Robinson), Going, Going, Gone, Antiques Treasure Hunt, Antiques Road Trip and Flog It!
In 2003 and 2004, Richard was nominated as one of the top four auctioneers in the country at The British Antique & Collectors Awards (BACA). This was the first time an auctioneer has been nominated for two consecutive years.
What do you love about running Charterhouse? “The huge variety of items I see every day, from silver to medals. Every day is like Christmas, you never know what you are going to see!”