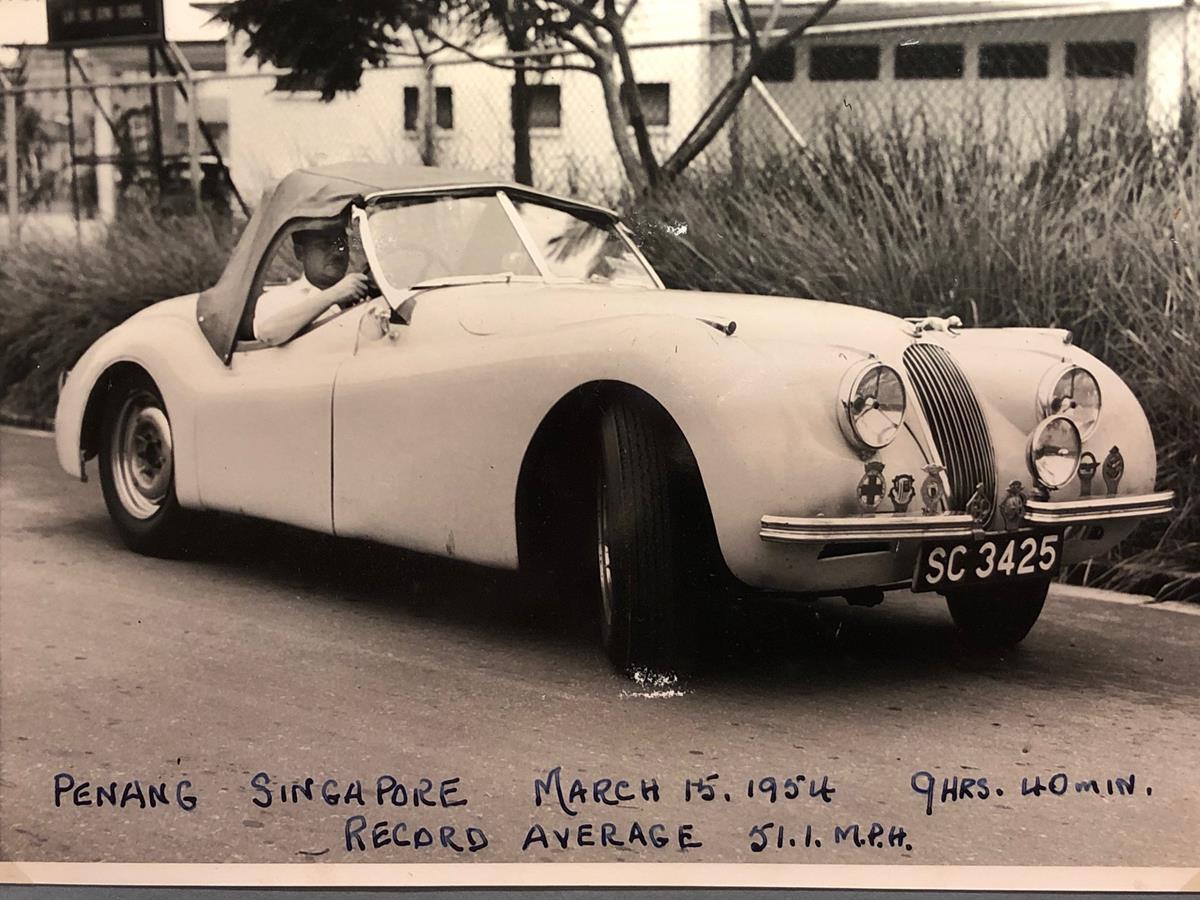 An archive of motor sport photographs and trophy cups following the exploits of Charles Frederick “Freddie” Pope during the 1950’s and 1960’s in The Singapore Motor Club are going under the Charterhouse hammer on Thursday 17th January.

“It’s a fascinating look into motorsport just after the war.” Commented Matthew Whitney. “What is also quite mesmerising are the number of photographs which show Freddie with either a cigarette or a drink in his hand!” END_OF_DOCUMENT_TOKEN_TO_BE_REPLACED