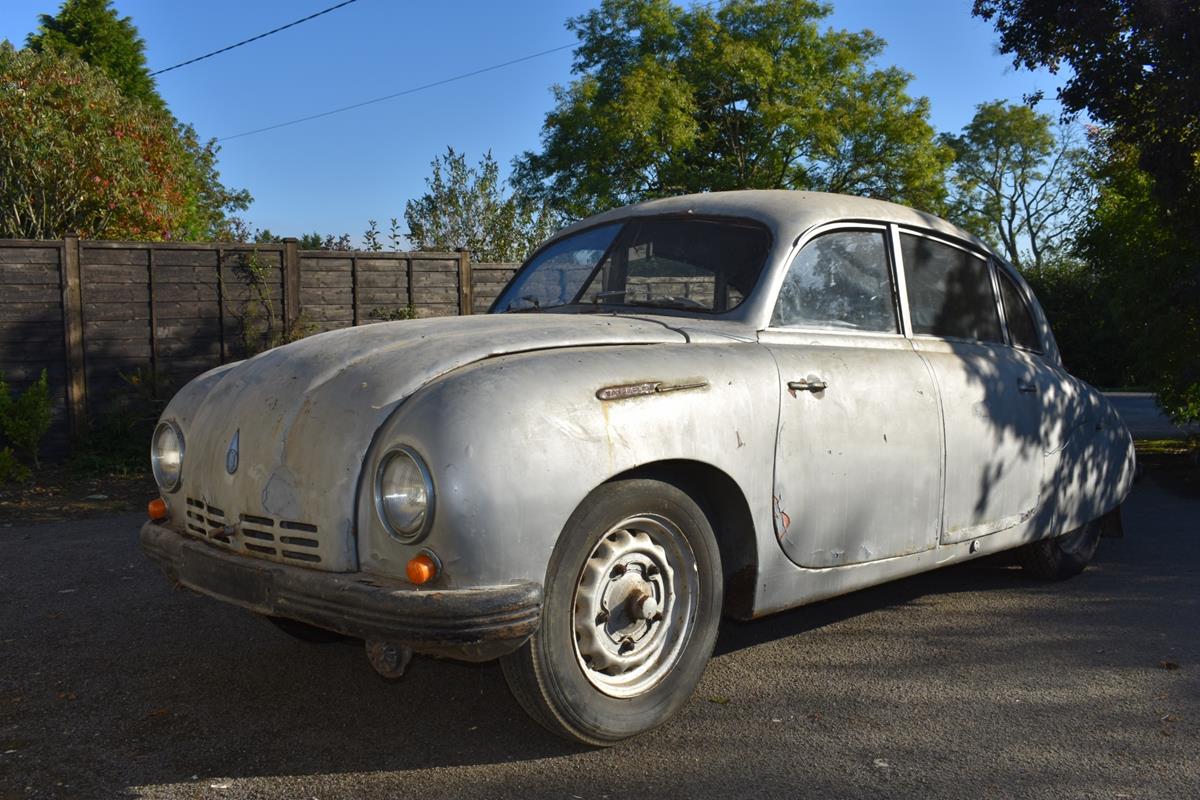 A Cold War Tatra T600 Tatraplan car sold by Charterhouse in their 4th November auction of classic and vintage cars has been bought by a Slovakian Tatra collector who lives only 50 miles away from where it was made in 1950 at Ostrava in the Czech Republic.

“It was a very busy auction which totalled over £200,000 but it was the 1950 Tatra which most people found fascinating.” Commented Matthew Whitney. “With its aerodynamic body having a rear fin, somewhat similar to Formula 1 race car today, it was a somewhat strange looking car. Fitted with a 2,000cc engine in the rear it ran and drove which is quite amazing as it had been garage stored by its owner for nearly 50 years!”

END_OF_DOCUMENT_TOKEN_TO_BE_REPLACED 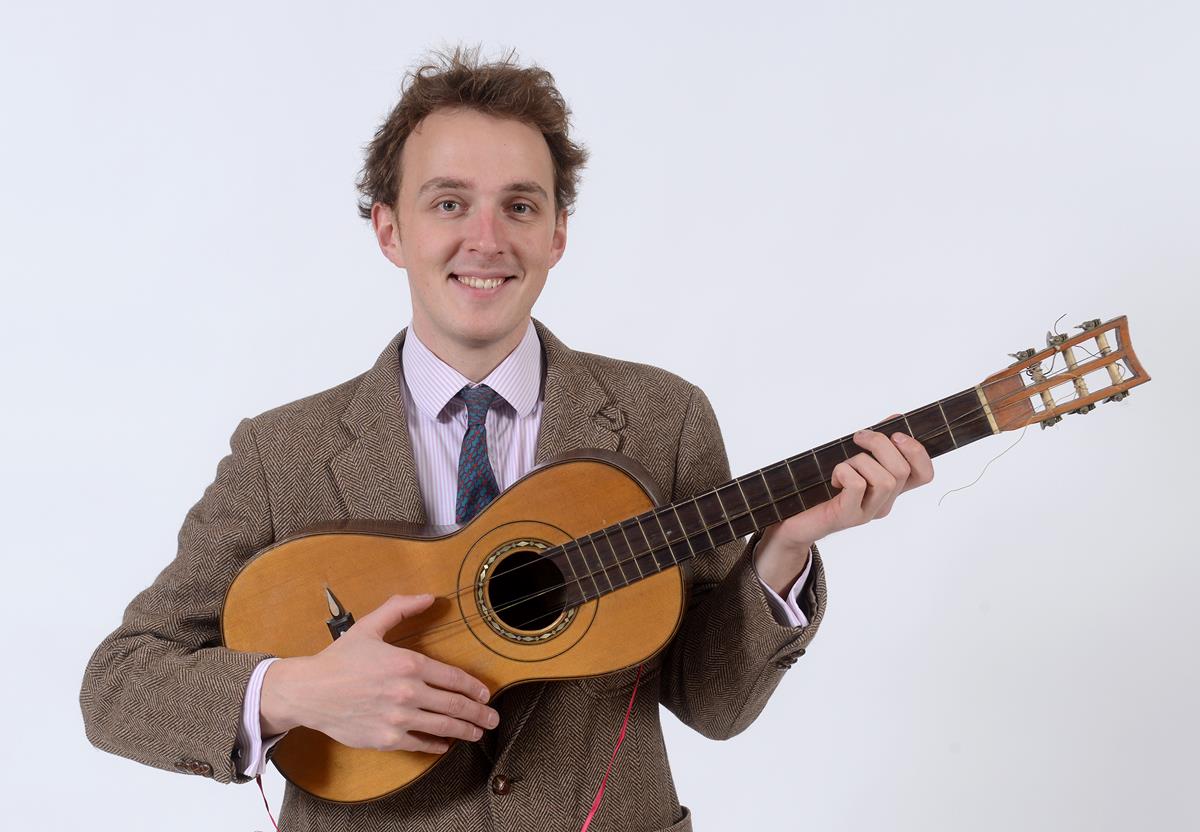 A Spanish guitar, nearly 200 years old, has been donated to a Dorset charity and is estimated to sell for thousands of pounds when it goes under the Charterhouse hammer in Sherborne on Friday 14th December.

“You do not need to be a musician to appreciate this guitar” Commented George Holtby. “It is beautifully constructed and made by one of the best Spanish guitar makers of the 19th century.”

The guitar was made by Louis Panormo in 1824 and is numbered 427. Donated as a gift to a Dorset charity they thought it needed a world-wide platform to market the guitar and took it along to a Charterhouse valuation discovery day at the Sherborne salerooms where they were delighted to hear it estimated at £1,000-2,000.