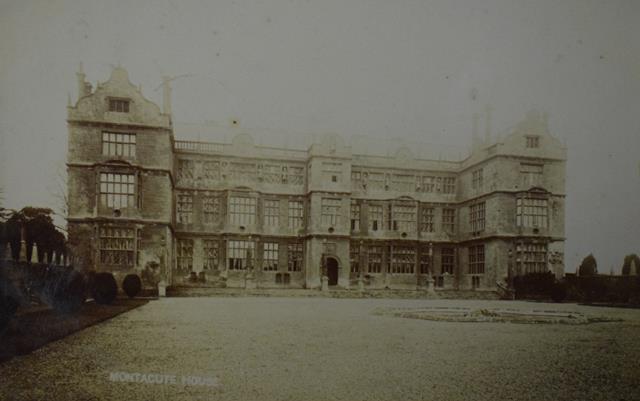 A collection of 1,000’s of topographical, humorous and other postcards are expected to sell for thousands of pounds when they go under the Charterhouse hammer in their 15th December auction of collector’s items.

The collection includes a fantastic selection of postcards from the early 20th century depicting rural, town and city life in the West Country, Home Counties and further afield along with football and other sporting team images. Particularly well represented are Devon, Somerset, Cornwall, Dorset. Many of the villages have not changed too much whilst others have changed above all recognition. END_OF_DOCUMENT_TOKEN_TO_BE_REPLACED